The Iris Millikan Trophy is an open competition and is awarded to the best Digitally Projected Image of a Creative or Experimental nature (Altered Reality). Creative or "altered reality" covers photographs that display a novel effect because of an unusual combination of objects and/or viewpoint. They are images that have been modified during or after exposure. Our own, Des Berwick, judged on the evening. He awarded four 10's for the compeition and had to choose a winner from those top four images. The Iris Millikan Trophy was awarded to Jan Pudney for her image "Perched" in 2013. 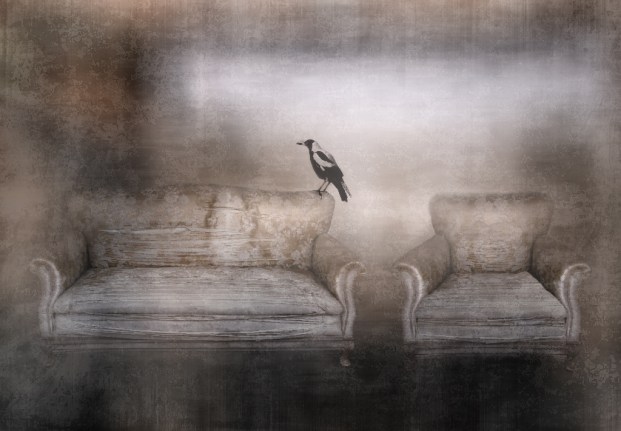 The other three images scoring 10 were: 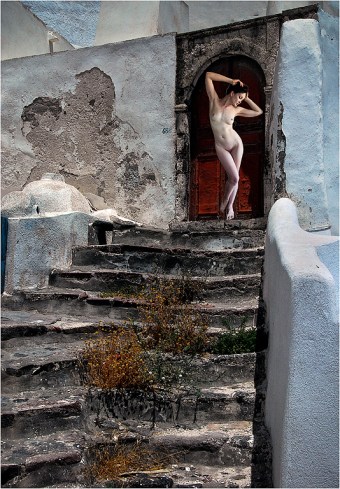 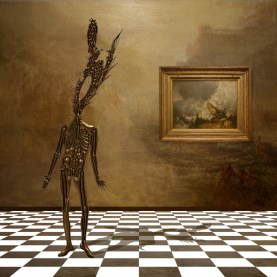 Art and the Alien 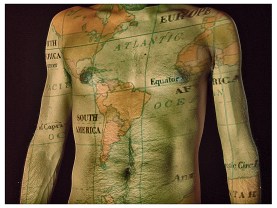